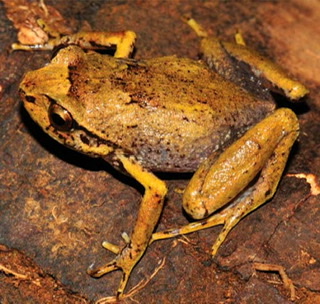 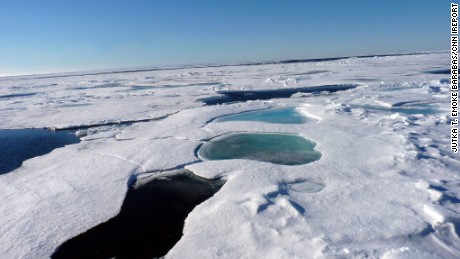 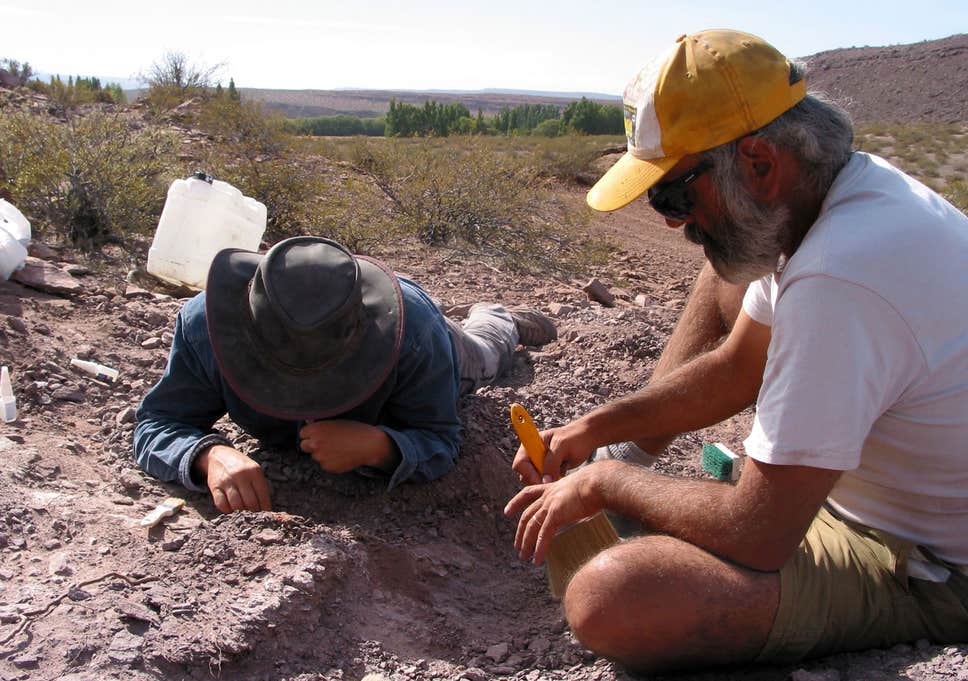 Two new dinosaur species have been discovered in Argentina. https://nypost.com/2019/12/12/two-new-dinosaur-species-discovered-in-argentina/ (Photo courtesy of The Independent) 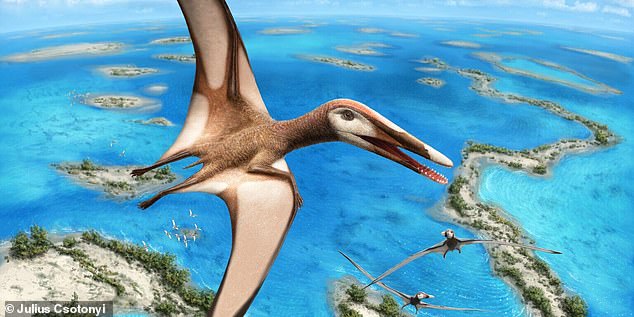 A new species of pterosaur that lived 95 million years ago has been discovered in a limestone quarry in Lebanon. https://www.newsweek.com/new-species-pterosaur-that-lived-95-million-years-ago-during-age-dinosaurs-discovered-1475089 (Photo courtesy of Daily Mail) 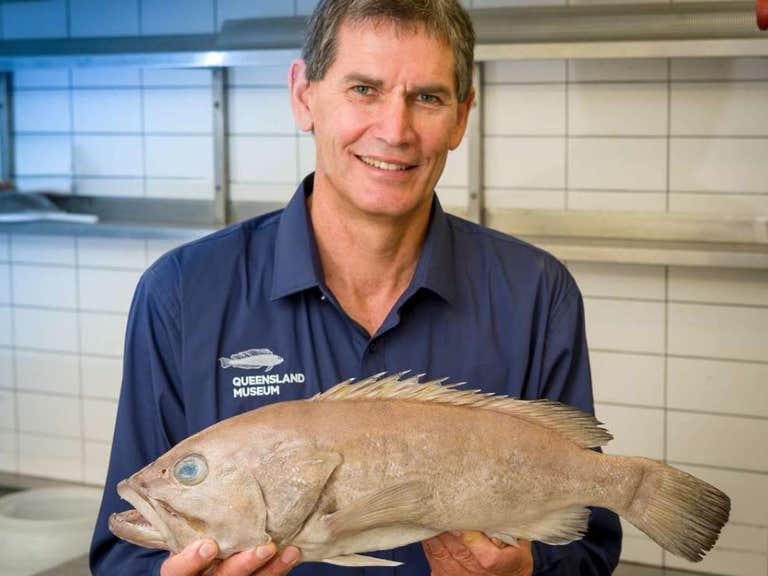 Mystery fish being eaten by Australians is a new species of grouper. https://www.independent.co.uk/news/science/australia-new-fish-species-grouper-eating-fishing-queensland-a9184371.html (Photo courtesy of independent.co.uk)