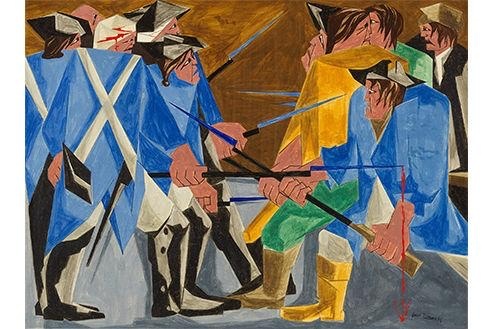 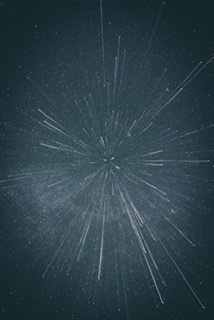 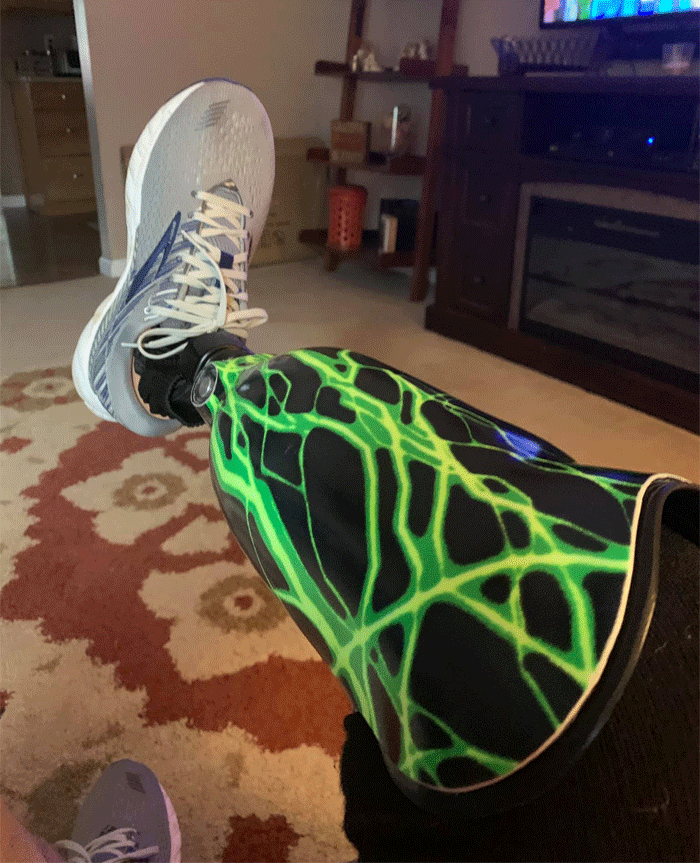 Another prosthetic leg has been lost and found. A Missouri man who lost his prosthetic leg during a rafting trip was reunited with his lost limb thanks to a Missouri State Highway Patrol diving team. https://www.upi.com/Odd_News/2020/07/29/Missouri-police-diving-team-locates-rafters-prosthetic-leg/2391596047699/ (Photo courtesy of St Louis Post Dispatch) 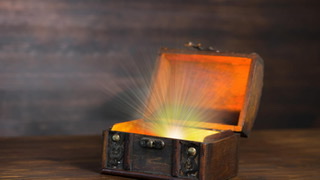 Two New Zealand Walkers Lost In Wilderness Have Been Found 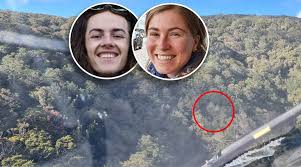 Texas Man Missing 11 Days In Grand Canyon Has Been Found 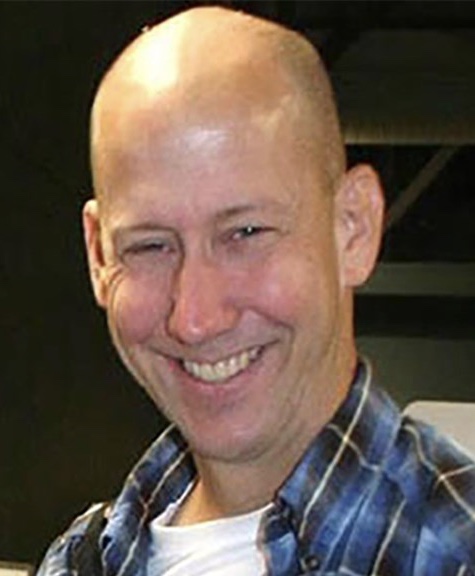 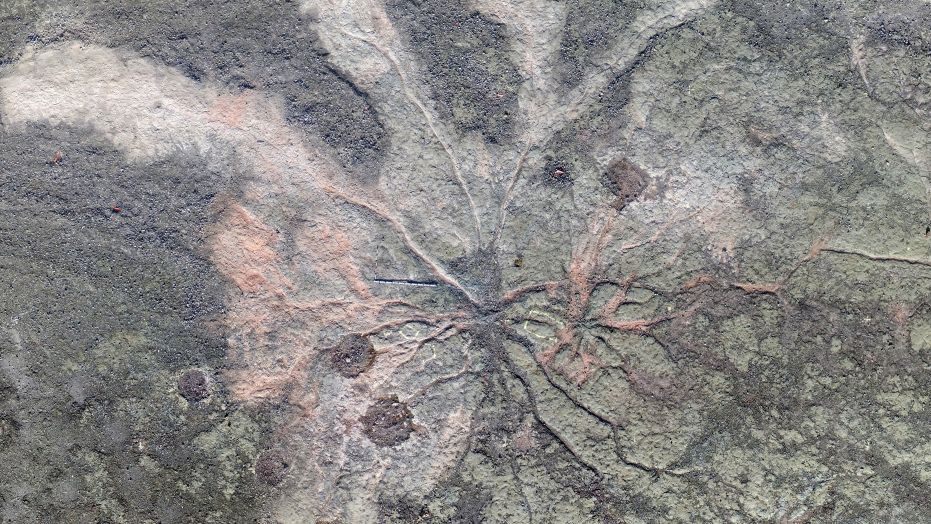 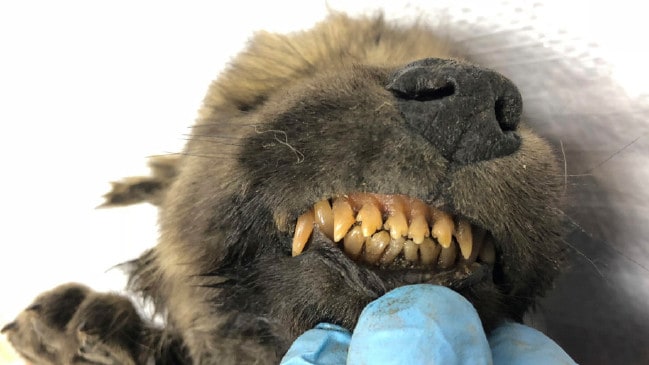 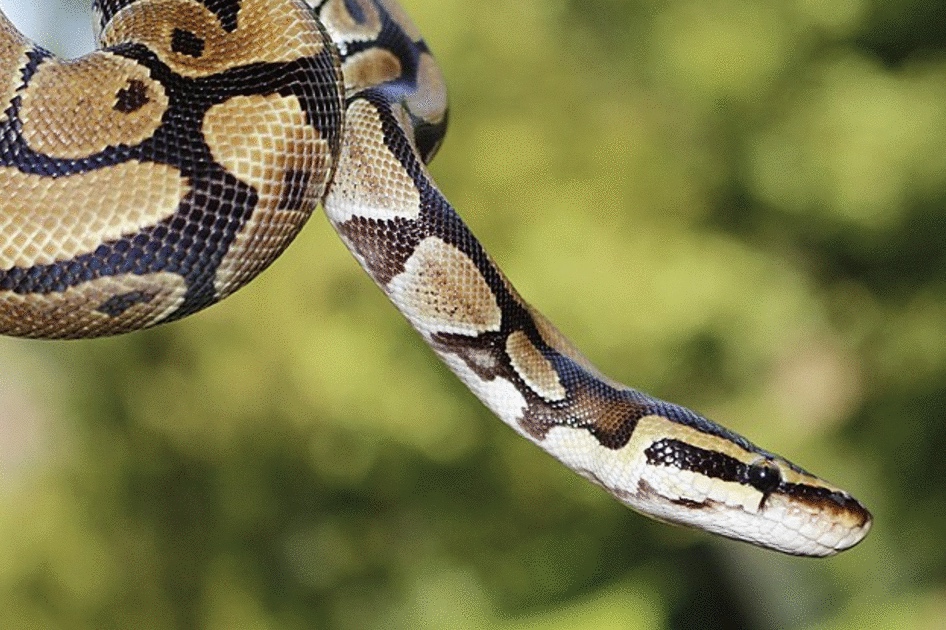 A Toronto python that has been missing for 4 months has been found in its owner’s basement. https://www.upi.com/Odd_News/2019/10/16/Missing-Toronto-python-found-in-owners-basement-four-months-later/1131571236974/?sl=1 (Photo courtesy of Narcity)