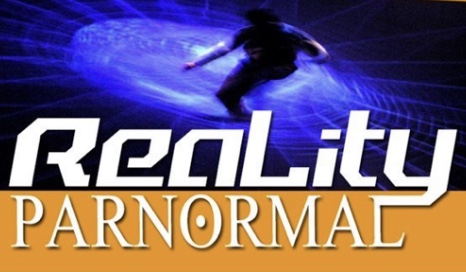 Spaced Out Radio Tonight! 9:00 PM To Midnight  Live With Dave Scott, Host SOR Reality Paranormal    Chris Cogswell, former MUFON scientist, is on a brief sabbatical; filling in for him is UFO researcher and historian Nicole Sakach, who works with our esteemed regular guest, William Pullin. They join us for the monthly segment called […]

I Do It For A Reason 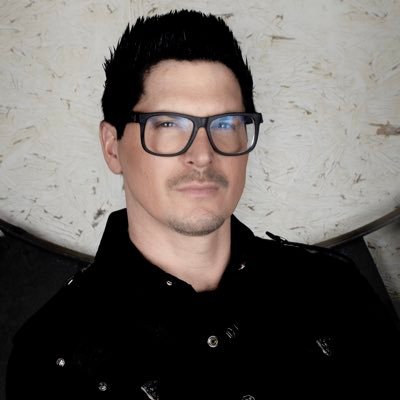 Quotes And Quips, Witty Bits By Gail Hodson Shirk I taunt and provoke, but you have to understand that I do that for a reason. I want to elicit a response. Remember that my mission is to capture on film and digital recording devices evidence of the paranormal. Many times, I can’t do that by […] 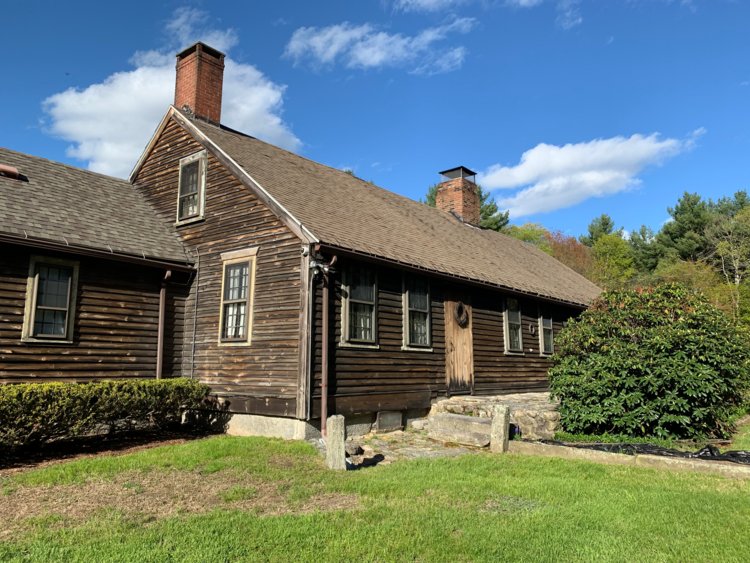 Former owner of the ‘Conjuring House’ has long said that the property at 1677 Round Top Road is not filled with malevolent ghosts and spirits as many have claimed. She is very unhappy over the Travel Channel Special run on Hallowe’en, where paranormal investigator, Zak Bagans, meets with former resident Andrea Perron, among others, and claims to […]

Paranormal Events That Aren’t Rationally Explained – Until They Are! 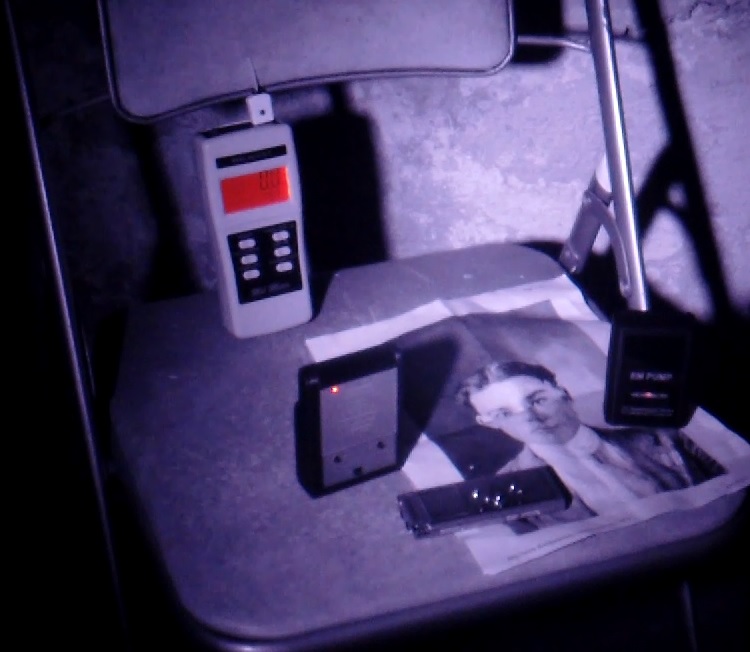 Other Realms Contact Seekers By MoonJoey PARANORMAL EVENTS THAT AREN’T RATIONALLY EXPLAINED – UNTIL THEY ARE! “When a man moves away from nature his heart becomes hard.” – Lakota proverb Nature may be an important key to discovery of and connection with the alleged paranormal. Call it whatever you want… portals, thinning of the veil, […]

Was Shooting A Ghost Legal Defense In Hammersmith, England In 1804? 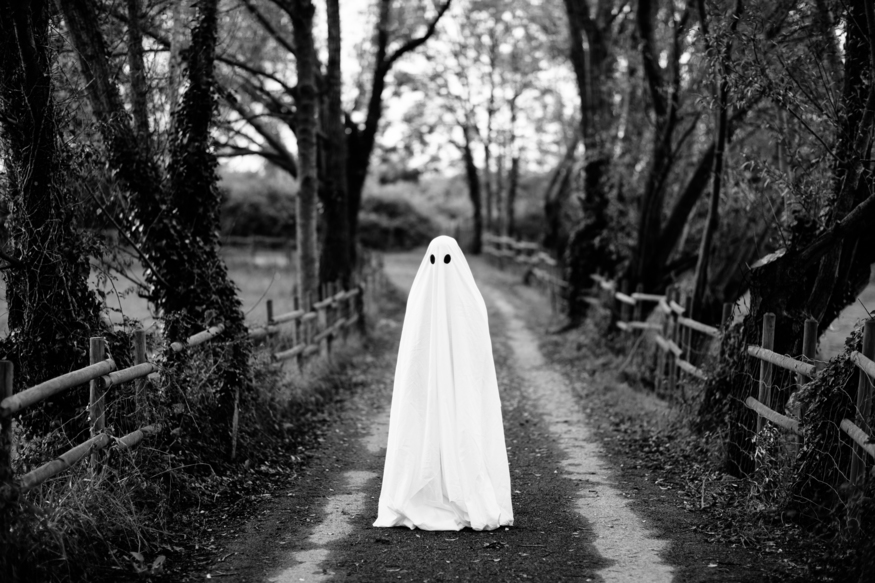 Was shooting a ghost a legal defense in a murder trial? In the London neighborhood of Hammersmith, in 1804, sightings of a ghost had everyone alarmed, and one local decided to confront it. He did, a murder trial ensued, and it was 180 years later the English courts settled the matter. https://londonist.com/london/features/hammersmith-ghost-story-murder (Photo courtesy of […] 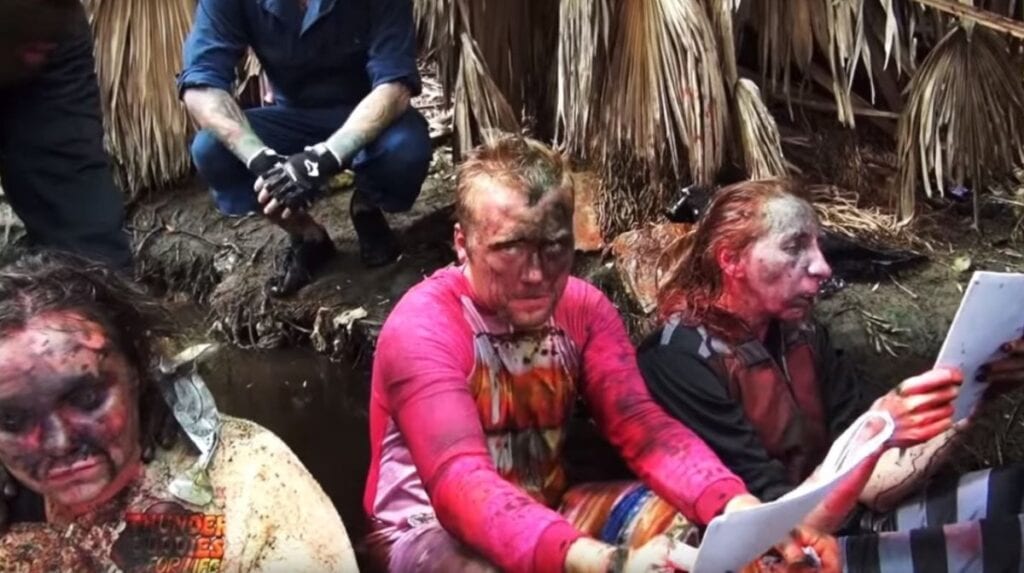 A Tennessee haunted house billed as the scariest in the world requires visitors to sign a 40-page waiver, pass a physical and undergo a background check — and no one has ever finished the attraction. https://www.upi.com/Odd_News/2019/10/22/Haunted-house-requires-40-page-waiver-physical-exam/2571571771862/ (Photo courtesy of CBS4Indy)

Knowing Ghosts vs Believing In Them – An Opinion 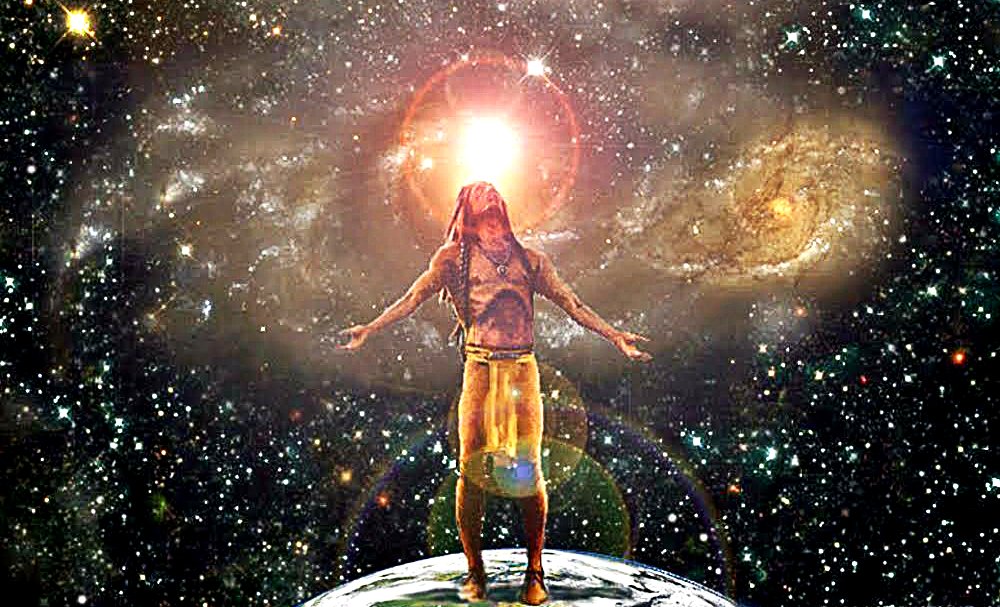 KNOWING GHOSTS VS BELIEVING IN THEM – AN OPINION By MoonJoey Since the early 19th Century people have increasingly become enamored by the idea of spirit contact, yet the divide between believers and skeptics remains as wide now, if not more, then at its beginnings. While the methodologies have changed over the years, the results […] 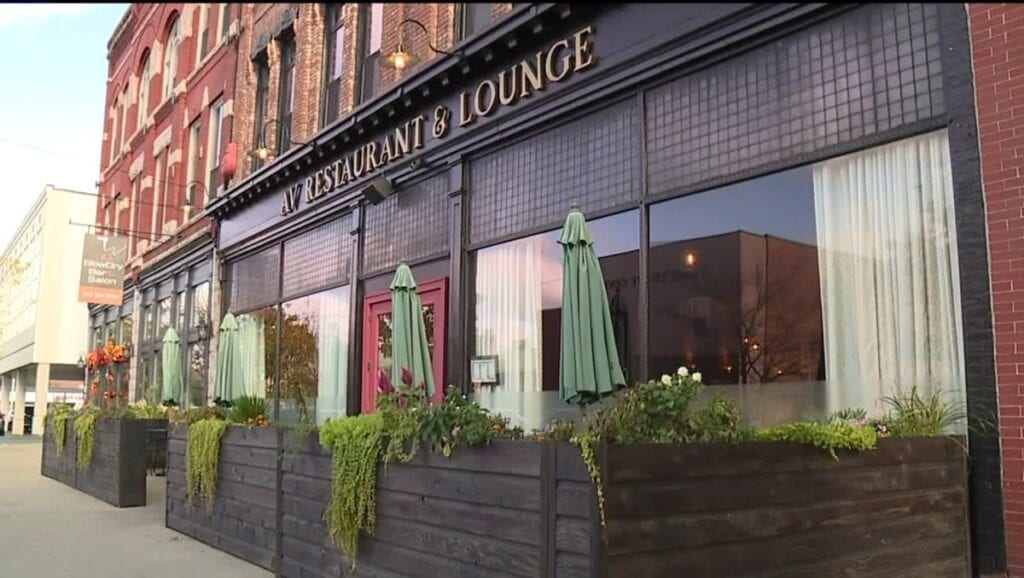 The Food Network has named Scranton, Pennsylvania’s AV Restaurant the most haunted in all of the state. https://wnep.com/2019/10/20/av-restaurant-named-most-haunted-restaurant-in-pennsylvania-by-food-network/ (Photo courtesy of Access NEPA)