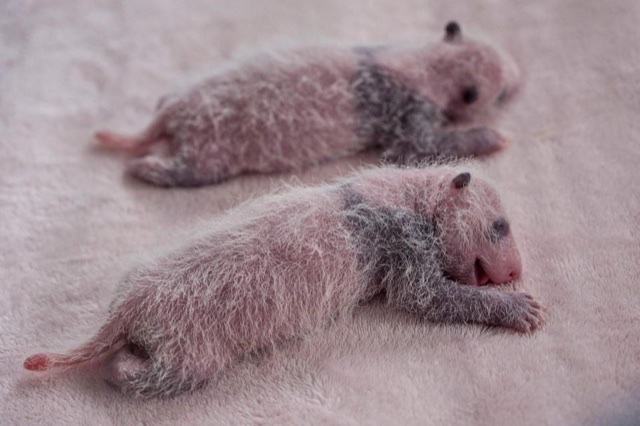 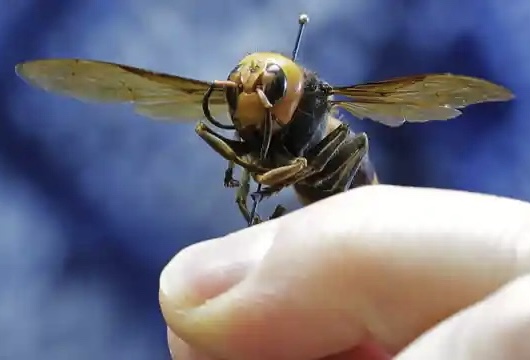 This year’s first live sighting of an Asian giant hornet(Vespa mandarinia), also known as a murder hornet, was found attacking a paper wasp nest in a rural town east of Blaine, Washington. https://www.smithsonianmag.com/smart-news/first-2021-live-sighting-invasive-asian-giant-hornets-confirmed-washington-state-180978447/ (Photo courtesy of The Guardian)

Trio Of Lifeguard Dogs Save People Swept Out To Sea 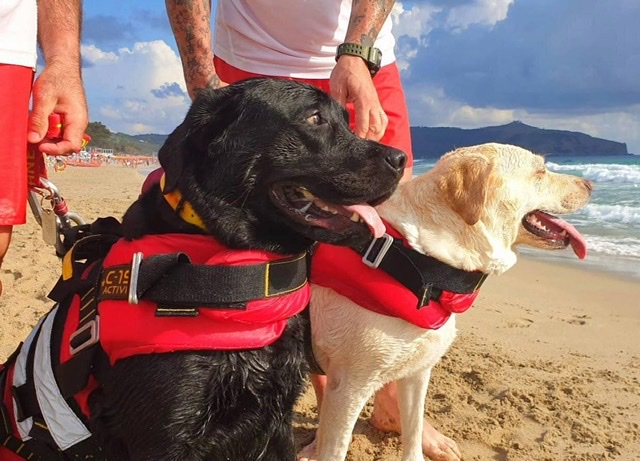 Eight children between the ages of 6 and 12 were among those swept out to sea in Sperlonga, Italy, and later rescued by the trio of lifeguard Labrador dogs. https://people.com/pets/lifeguard-dogs-rescue-14-people-swept-out-to-sea-italy/ (Photo courtesy of  Yahoo Finance) 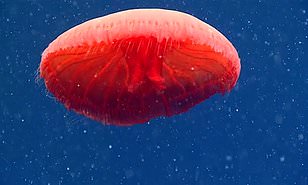 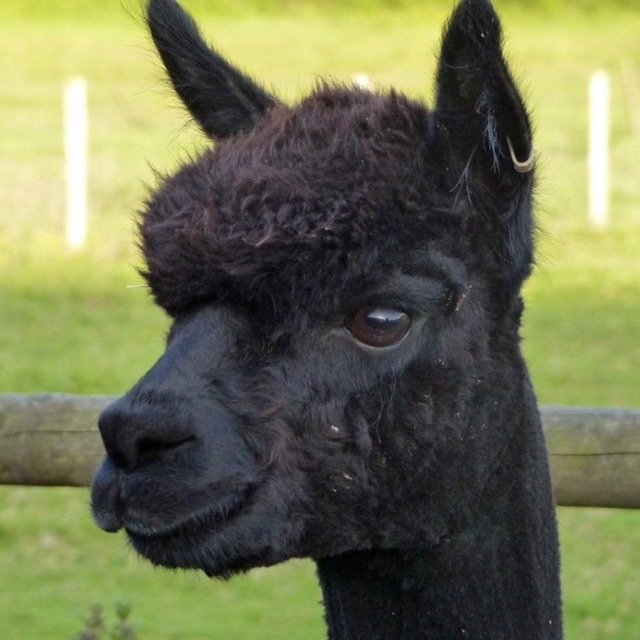 Geronimo is an alpaca condemned to death by a High Court judge after twice testing positive for bovine tuberculosis (bTB). His owner is fighting for his life. https://www.bbc.com/news/uk-england-gloucestershire-58114686 (Photo courtesy of BBC) 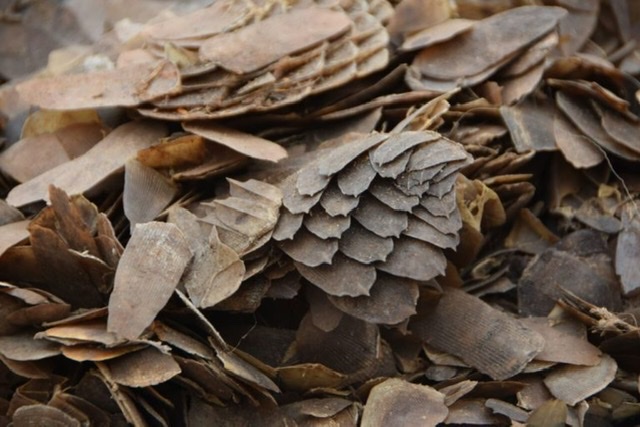 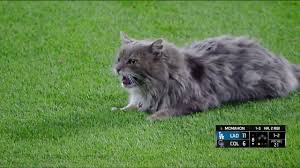 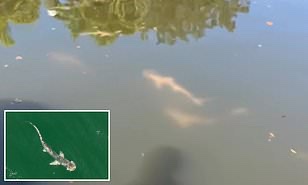 86,000 Wild Mustangs That Roam The West At Center Of Raging Controversy 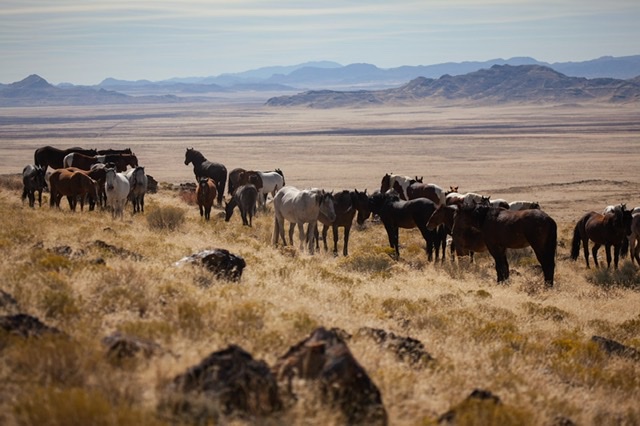 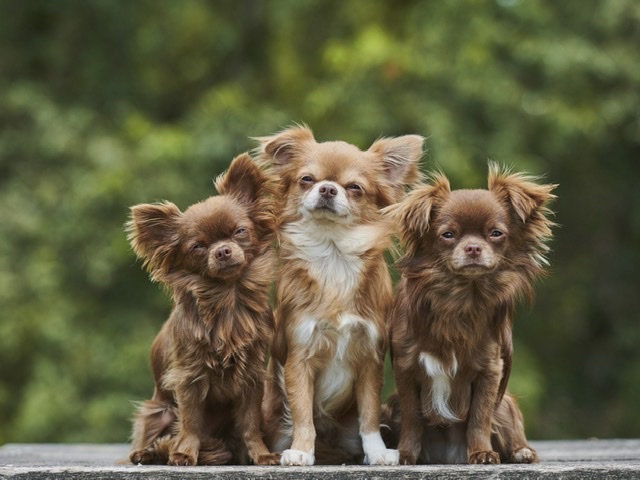 Woman attaches helium filled balloons to her chihuahuas so people know where they are. https://www.newsweek.com/woman-attaches-balloons-chihuahuas-adorable-life-hack-dogs-tiktok-viral-1613000 (Photo courtesy of Newsweek)