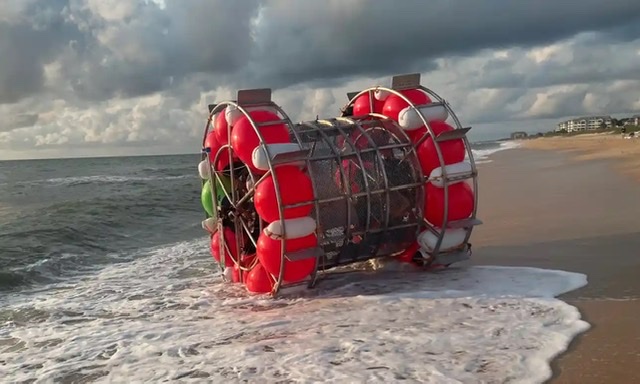 Florida man washes ashore in bubble device after trying to walk from Florida to New York. https://www.theguardian.com/us-news/2021/jul/26/florida-man-washes-ashore-bubble-device?CMP=oth_b-aplnews_d-1 (Photo courtesy of The Guardian) 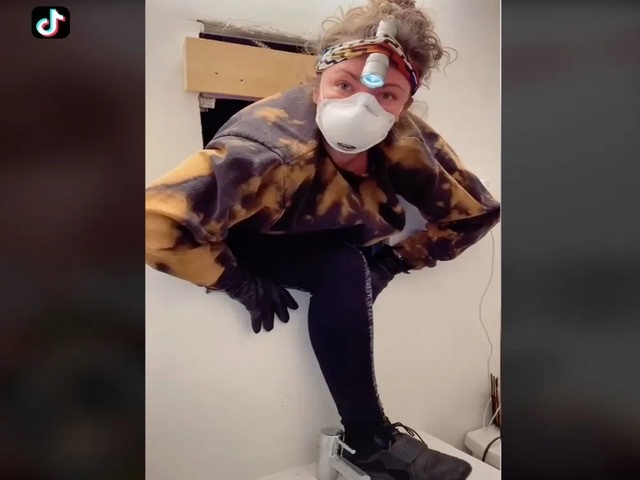 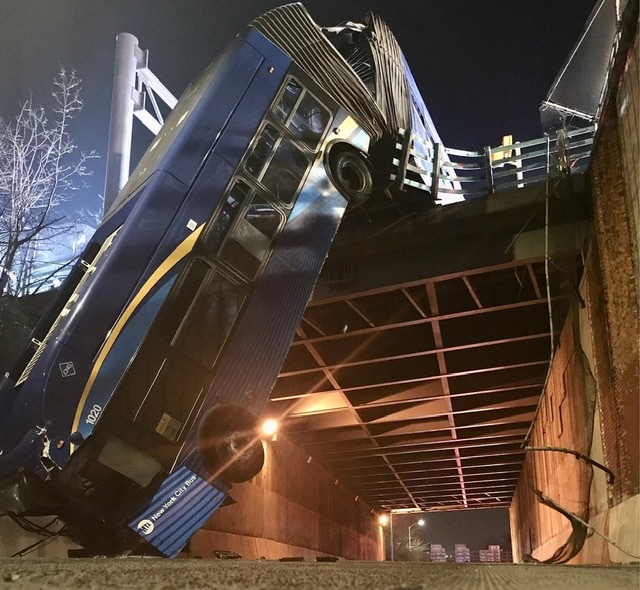 At least eight people were injured in New York City after a bus plunged from an overpass on to a road below. https://www.bbc.co.uk/news/world-us-canada-55673107 (Photo courtesy of BBC) 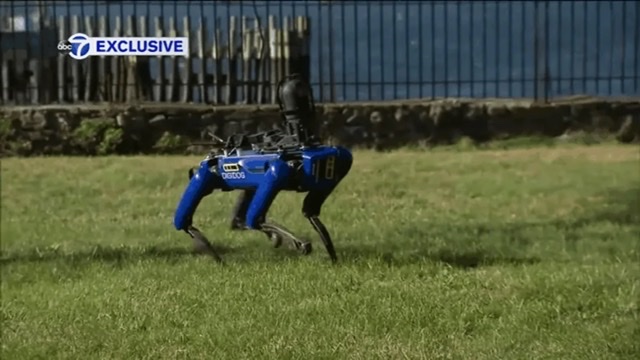 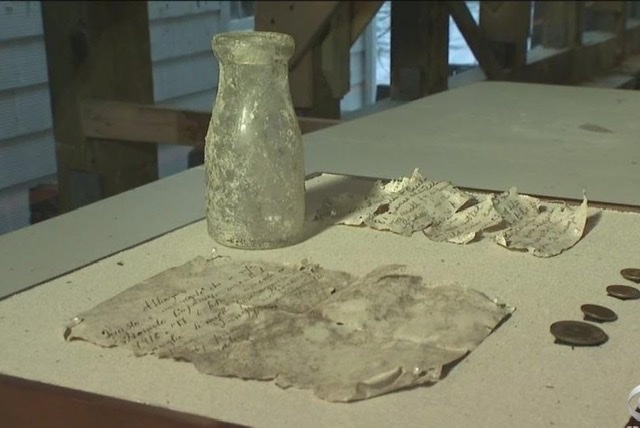 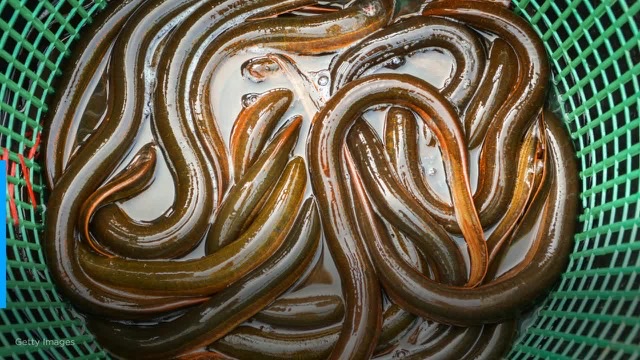 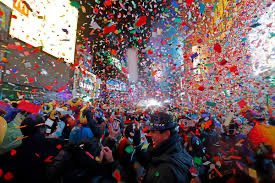 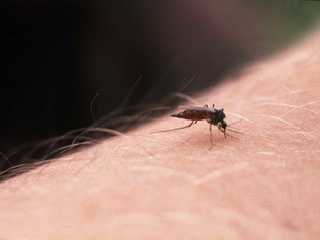 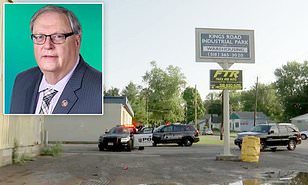 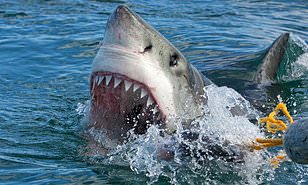