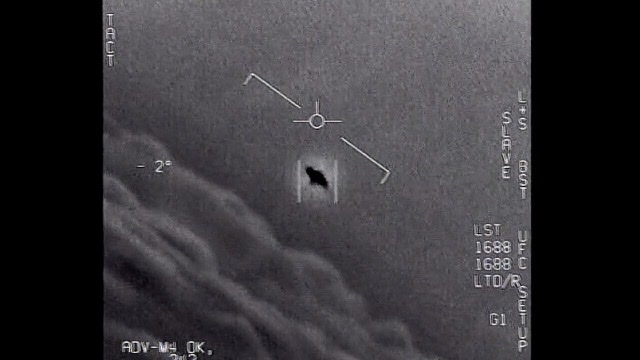 In This Corner, The Defense Department And Across The Ring, The US Congress

In This Corner, The Defense Department

And Across Ring, The US Congress

There is an interesting confrontation fomenting between the US Defense Department and Congress. Specifically, the Defense Department has launched, what appears to be, a preemptive strike on Congress by escalating research and actions regarding UFOs, or what is now termed, Unidentified Aerial Phenomena.

Deputy Defense Secretary Kathleen Hicks has announced the formation of a group to lead the government’s UFO investigations. The purpose is, “To synchronize efforts across the Pentagon and the broader U.S. government to detect, identify and attribute objects of interests in Special Use Airspace (SUA), and to assess and mitigate any associated threats to safety of flight and national security.”

Having stated for approximately seventy-plus years that UFOs are fictional, it is, at first glance, a huge paradigm shift. However, in reality, it is more likely a sure-fire effort to undermine and sink bipartisan legislation moving through Congress, centered on Senator Kirsten Gillibrand’s amendment to the 2022 Defense Act.

Gillibrand’s amendment would strengthen the government’s investigation of UFOs. These include forming a well-resourced Anomaly Surveillance and Resolution Office, focusing on “transmedium” UFOs, which operate underwater, in the air, and in space. The amendment also would require an oversight committee that included nonmilitary experts and some civilian academics.

Congress would mandate regular reporting, engagement with foreign allies, and a coordinated effort to research and possibly replicate UFO technologies. This is a serious matter, because many of the advanced UFOs are believed to be intelligently controlled vehicles of exotic propulsion, intent, and origin. Gillibrand’s amendment also includes a specific requirement for the Pentagon to brief Congress on UFO incidents involving nuclear platforms.

Because of limited actions and scope of responsibility the Pentagon is proposing, it would be of enormous benefit to the public and the world, as a whole, for Congress to pass Gillibrand’s legislation, and not allow the Pentagon to sidetrack forward movement in the UFO phenomena.