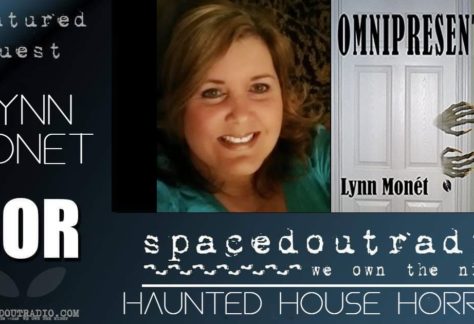 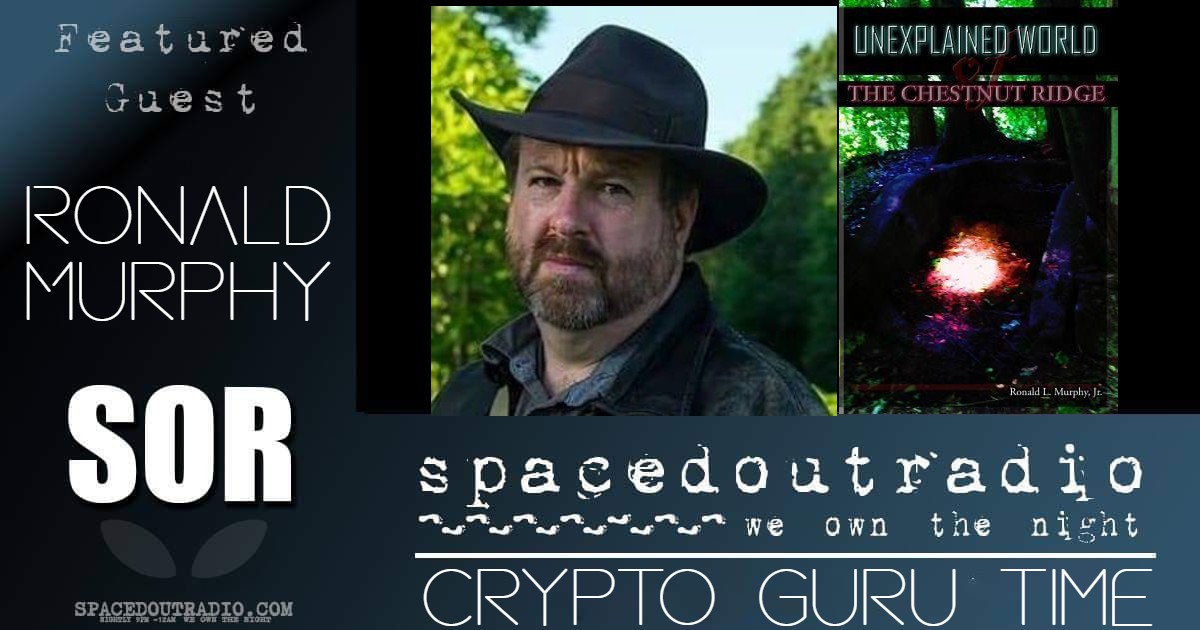 Ron Murphy has been investigating the stuff of nightmares for over 30 years. He has investigated the things that go bump in the night and meticulously researched the historical and psychological context of myths and legends from around the world. Mr. Murphy seeks to uncover the archetypal precedent for the monsters that haunt our collective thoughts.  The man known as  the ‘Crypto Guru’ has professionally published short stories, poetry, had a play produced, and this, his first novella. A graduate of the University of Pittsburgh with a degree in literature, Mr. Murphy studied medieval history at the graduate level at Indiana University of Pennsylvania. His interests include acting, playwriting, and photography. He lives in rural Western Pennsylvania with his wife and five children.