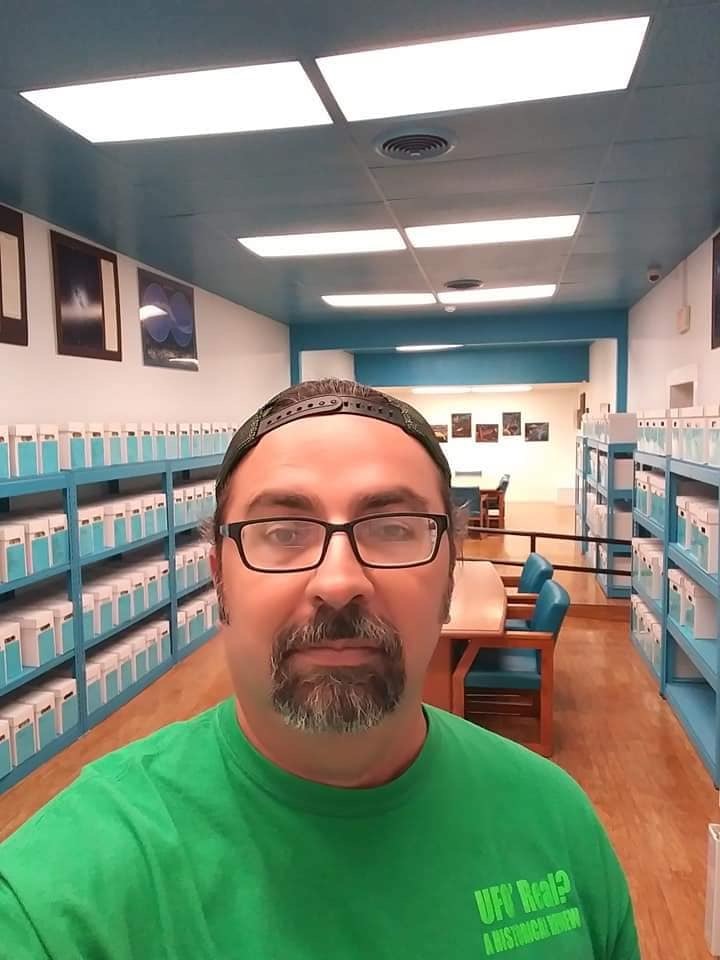 From Beyond Not Of This Earth By William Pullin, UFO Historian Fakes Greetings! Fakes. Throughout the modern history of the UFO problem, hoaxing and fakery has existed. The belief in false testimony and hoaxed photographs has been a consistent problem for decades, and it shows no sign of abating. Modern technology has made the situation […] 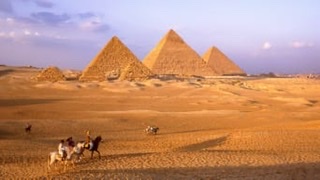 New Study Suggests Aliens Are Out There, More Rare Than We Think 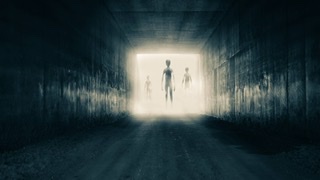 New study suggests aliens are out there, but more rare than we think. https://www.nbcnews.com/think/opinion/aliens-are-out-there-new-study-suggests-they-re-more-ncna1232855 (Photo courtesy of 7News) 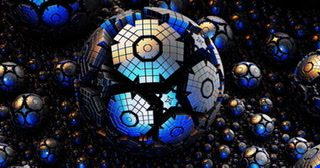 A team of astronomers from Harvard and other institutions are collaborating on a new project to scan the skies for technological signatures from alien civilizations. https://futurism.com/nasa-harvard-hunt-technological-civilizations (Photo courtesy of Futurism)

The Trouble With Counting Aliens; Where Is Everybody? 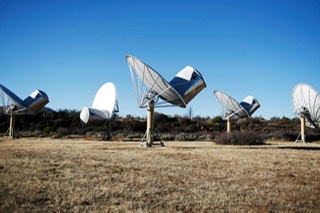 The trouble with counting aliens; where is everybody? https://www.wired.com/story/the-trouble-with-counting-aliens/ (Photo courtesy of Ramin Rahimiam/New York Times/Redux) 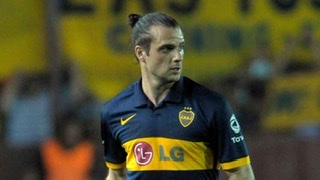 Soccer player in Chile says he was late to training because he was abducted by aliens. https://www.espn.com/soccer/argentina-arg/story/4113192/soul-snatching-aliens-blamed-for-players-lateness-for-training-in-chile (Photo courtesy of Getty Images) 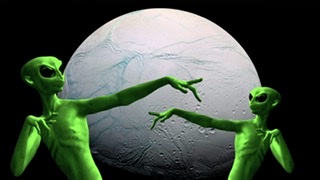 Study says there could be more than 30 intelligent alien civilizations living on planets across the Milky Way. https://www.newsweek.com/alien-intelligent-civilization-milky-way-1510882 (Photo courtesy of Signal) 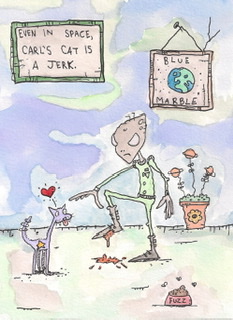 From Beyond: Not Of This Earth By William Pullin, UFO Historian Possibilities Greetings! Possibilities. On this date, May 11th, back in 1950, the famous McMinnville, Oregon UFO photographs were taken by Mr. Paul Trent. These famous photographs have held up under intense scrutiny after all these years and remain unexplained. No hoaxing has been found. […]