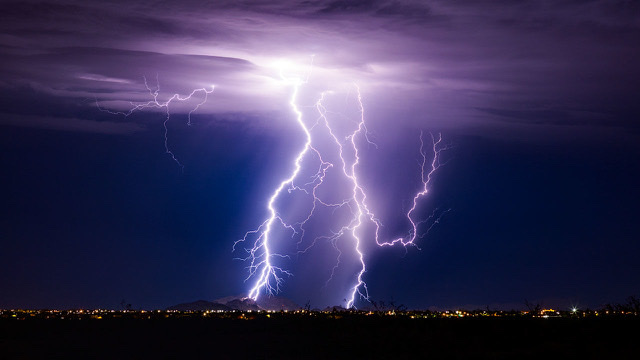 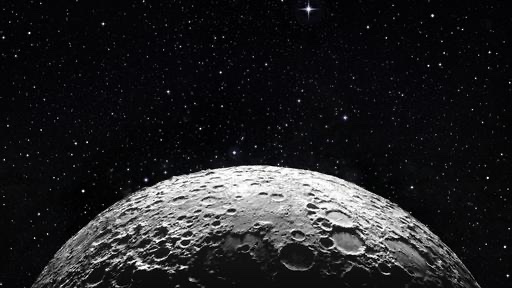 Scientists want to build giant moon telescope to see into the deep past. https://www.vice.com/en/article/88aqga/scientists-want-to-build-a-giant-moon-telescope-to-see-into-the-deep-past (Photo courtesy of News Break) 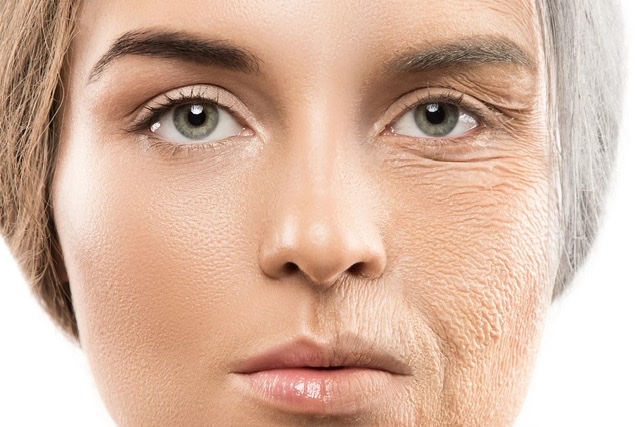 In breakthrough study, scientists have discovered how to reverse the human aging process. https://nypost.com/2020/11/20/scientists-reverse-human-aging-process-in-breakthrough-study/ (Photo courtesy of New York Post)

Arecibo Observatory In Puerto Rico To Be Demolished 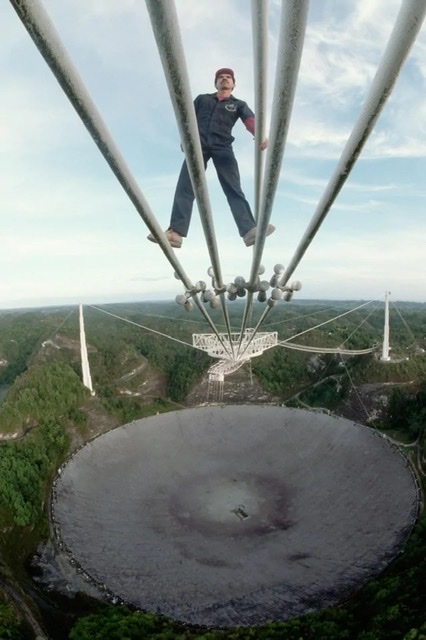 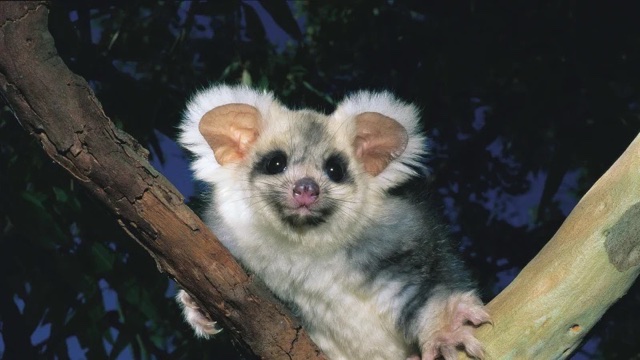 Researchers in Australia have discovered greater gliders are actually three separate species, rather than one. https://www.lonelyplanet.com/articles/greater-glider-three-species (Photo courtesy of theage.com.au) 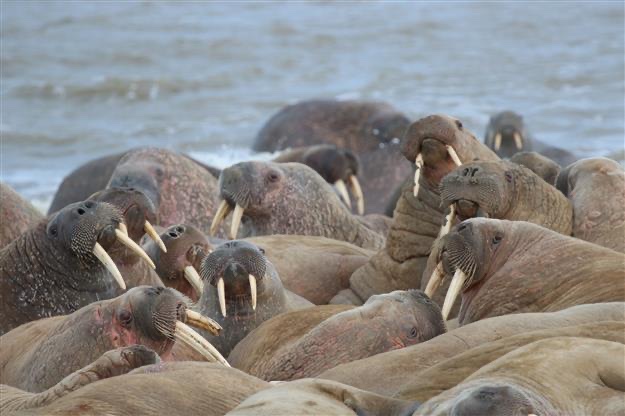 Scientists in northern Russia have discovered a huge walrus haulout on the shores of the Kara Sea where their habitat is under threat from shrinking ice and human activity. https://www.reuters.com/article/us-russia-animals-walruses-idUSKBN27M1TL (Photo courtesy of The Tribune India) 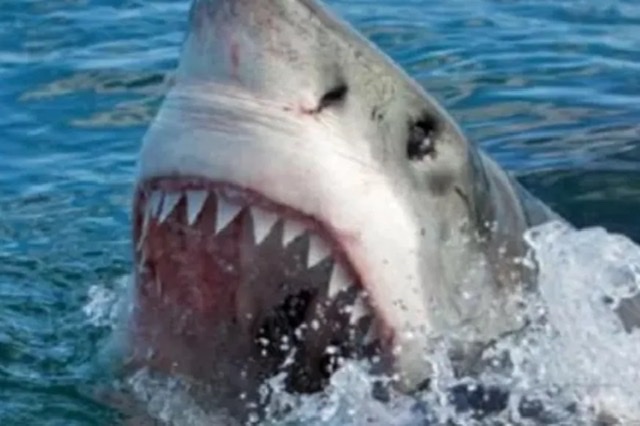 A massive great white shark who often swims off of North Carolina’s coast has reappeared. https://hosted.ap.org/summitdaily/article/ee38669c427e377026cc5eccdb52f631/katherine-massive-great-white-shark-reappears-coast (Photo courtesy of news18.com) 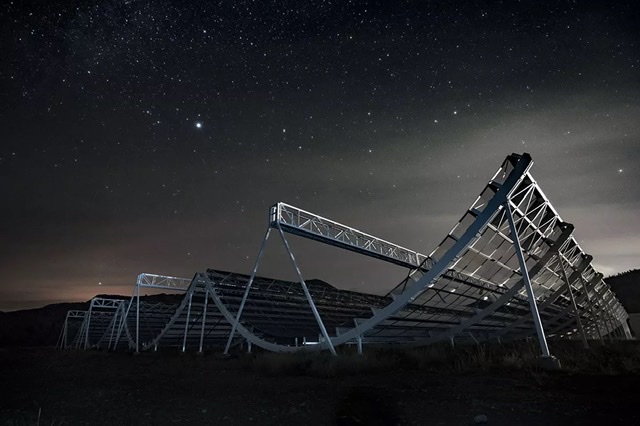 Astronomers have traced source of mysterious fast radio bursts to within our own galaxy. https://www.theverge.com/2020/11/4/21547958/fast-radio-bursts-magnetar-neutron-star-milky-way-galaxy (Photo courtesy of The Verge) 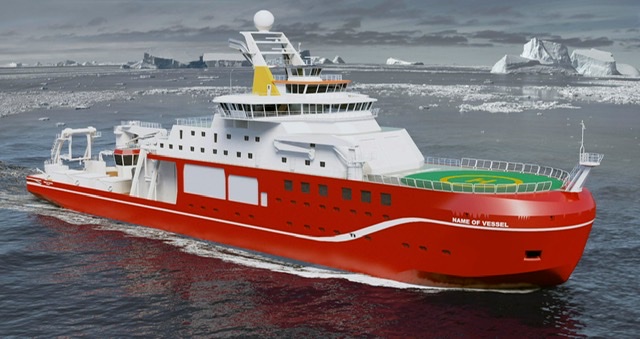 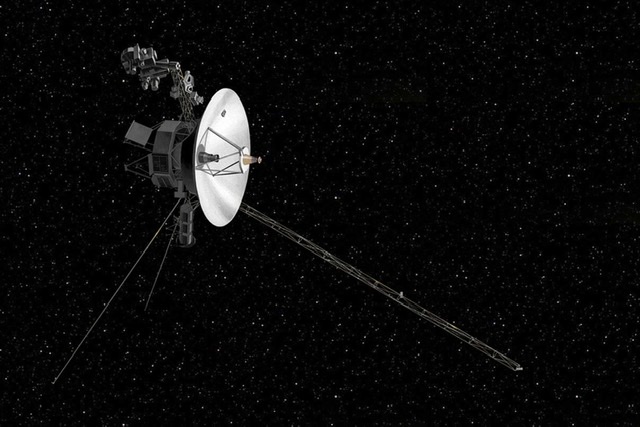