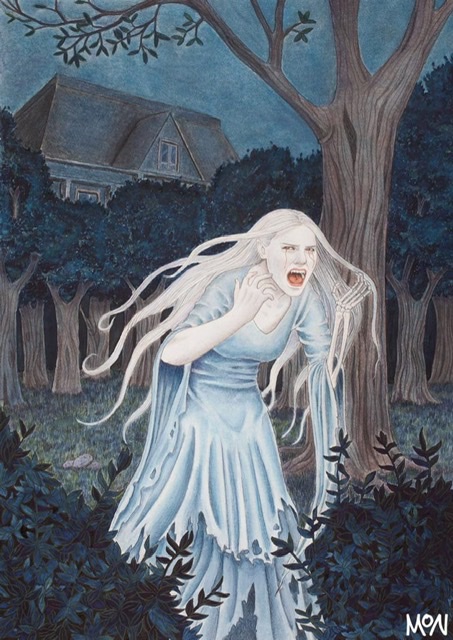 Banshee Labyrinth On Your Halloween Agenda

Banshee Labyrinth On Your Halloween Agenda

If a haunted pub in Scotland is on your Halloween agenda, the best one you will find is on Niddry Street in Edinburgh. There sits the Banshee Labyrinth, quietly awaiting the next visitor who just might get scared half to death by its terrifying ghostly residents.

Reports of supernatural occurrences in Banshee Labyrinth range from horrifying sounds heard in its hallways in the middle of the night, to glasses hurling themselves across the room. And to no one’s surprise, much of the establishment’s terrifying hauntings emanate from its own sordid and tragic past.

The key to understanding how Banshee Labyrinth became such a hotbed of paranormal activity can be found in its location, the Edinburgh vaults. These vaults were built in haste in the late 1700s, under Edinburgh’s South Bridge.

Because the construction was so shoddy, businesses that had used the compartments for storage space and workshops had to abandon them. As time went by, the area became one of Edinburgh’s slums, and was renowned as a red light district with brothels, pubs, thieves, killers, body snatchers, and witch hunters frequenting the vaults. Murder and mayhem were the rigueur of the day.

One example of verified ghostly activity came In 2009, when a BBC TV production recorded unexplained voices in the vaults during an overnight sleepover by the host, Joe Swash. Although Swash did not hear any voices himself, the sounds were audible from being picked up by his microphone, and could be heard for 20 minutes before suddenly stopping after what seemed to be the sound of children yelling. BBC sound engineers initially thought the sounds may be explained by voices drifting into the tunnels from nightclubs nearby, but this was determined to be incorrect and no logical explanation could be found.

Given the history of the vaults, with its many tragic occupants having lived and died down there, it is no surprise paranormal entities roam and cry out. If one is looking for a hair-raising scary experience, Banshee Labyrinth is the place to visit. Just be prepared; blood curdling screams, or creepy voices may greet you at any moment, and you will never doubt ghosts’ existence, again.