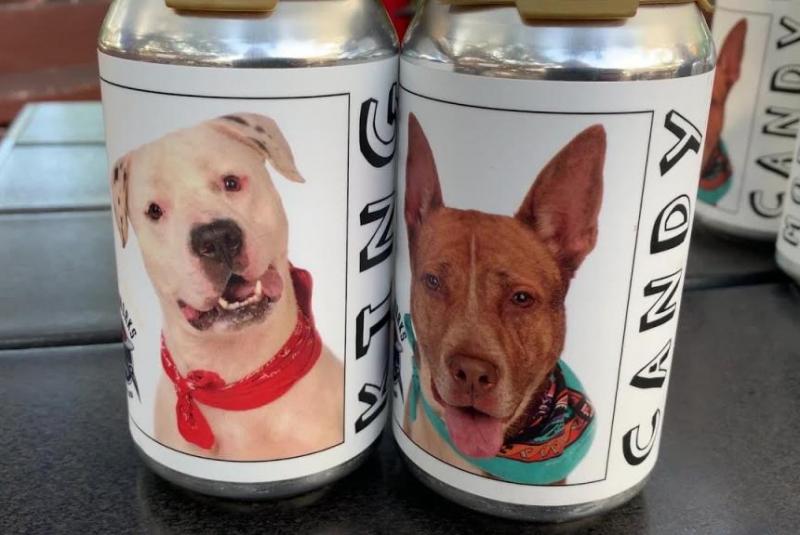 Bravery: Mehdi Rajabian Could Be Arrested Any Minute For Making Music In Iran 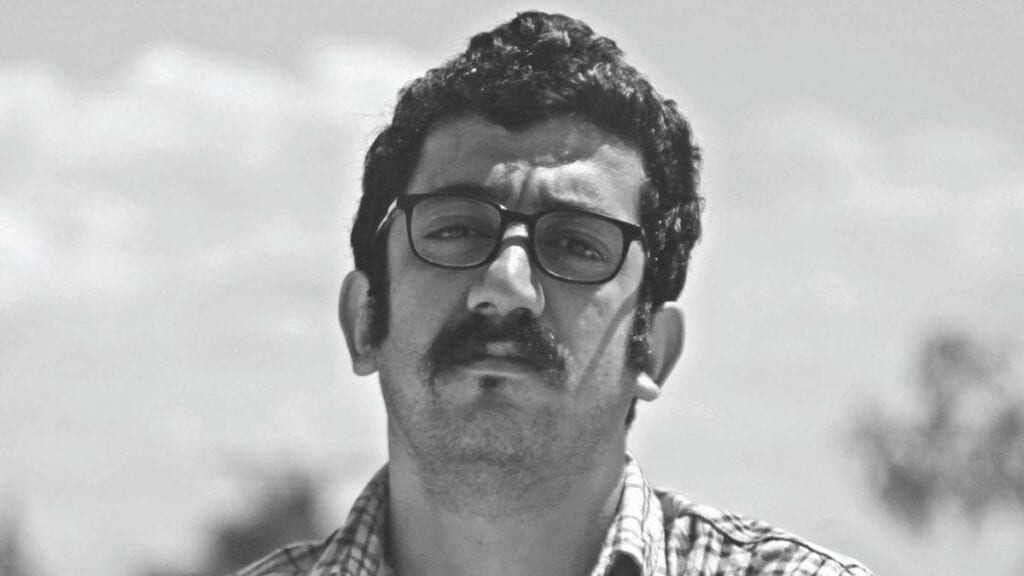 “In the Middle East, an instrument can be as powerful as a gun, and as forbidden as carrying one.” Mehdi Rajabian could be arrested at any moment. The 30-year-old has already been imprisoned twice for making music the Iranian authorities considered unacceptable. https://www.bbc.com/news/entertainment-arts-51188865 (Photo courtesy of The National) 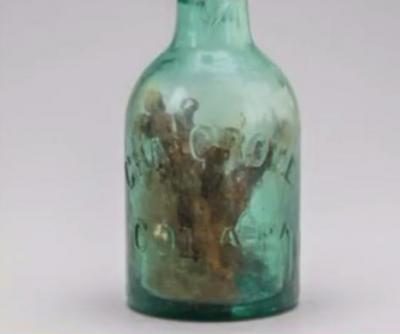 Find What Your Soul Is Seeking Here By Serena Dracis, Paranormal Author  Paranormal and UFO Disclosure Speaking of UFO’s. Did you catch how the Navy up and admitted that they’re real? Yep, straight up said they’ve been tracking them, and are i instituting better methods of reporting them. This might be old news to you […] 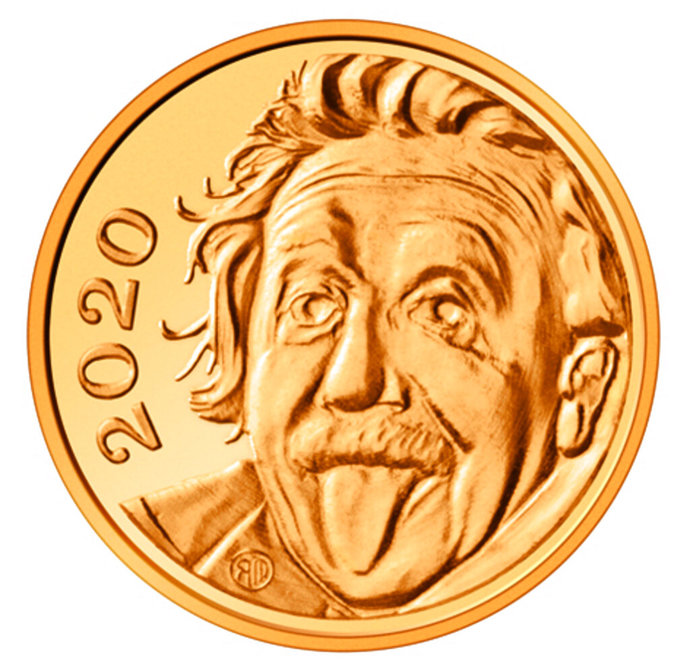 Newfoundland In State Of Emergency After Month Of Snow 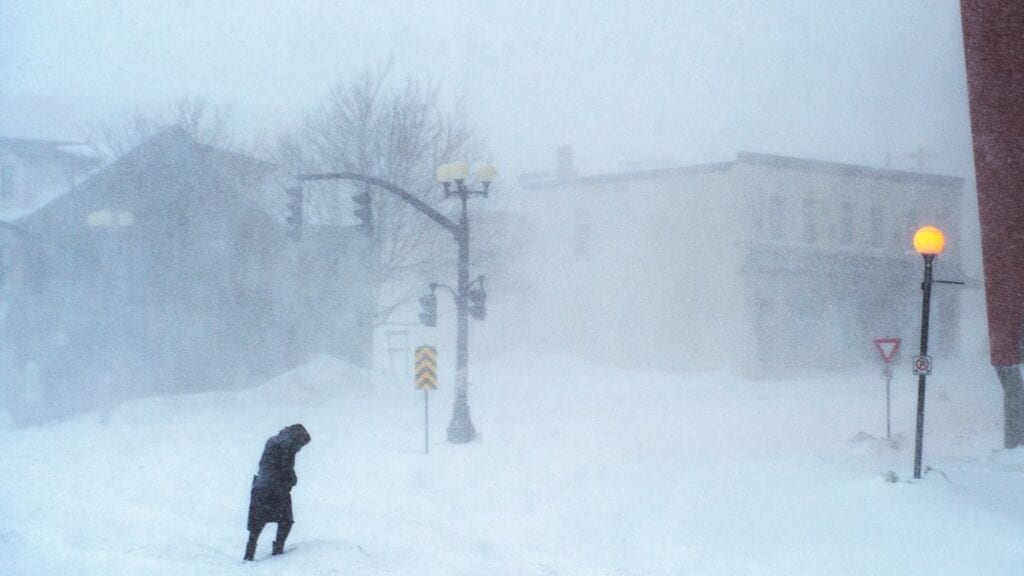 Newfoundland in State of Emergency after a month of snow. https://www.msn.com/en-us/news/weathertopstories/newfoundland-canada-in-a-state-of-emergency-after-a-month-of-snow/ar-BBZfawe (Photo courtesy of cnn.com) 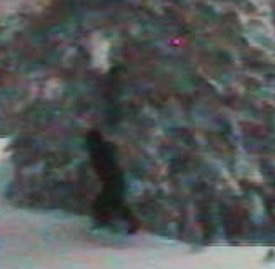 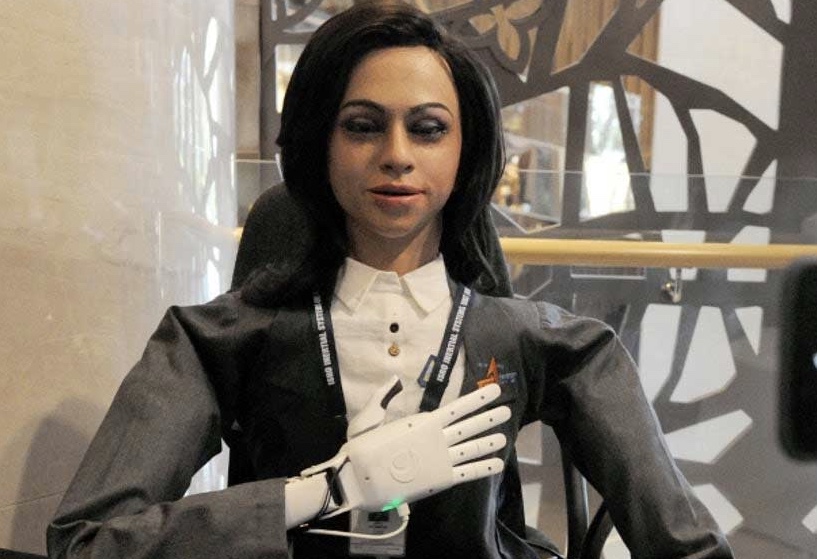 Meet Vyom, India’s first astronaut robot. India’s space agency has unveiled a robot that will travel to space later this year as part of an unmanned mission. https://www.bbc.com/news/av/world-asia-india-51220154/meet-vyom-india-s-first-robot-astronaut (Photo courtesy of Tech Explorist) 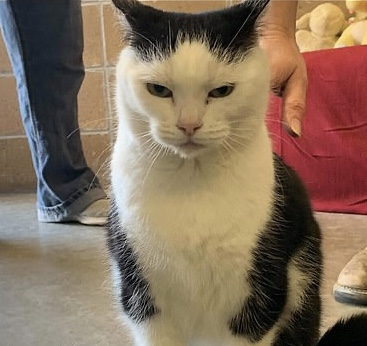 Animal rescue center posts an adoption ad for world’s worst cat. They say the cat, who doesn’t like much of anything, is just a jerk. https://www.dailymail.co.uk/news/article-7918975/Animal-rescue-center-posts-adoption-ad-worlds-worst-cat-admitting-vet-thinks-Perditas-jerk.html (Photo courtesy of Mitchell County Animal Rescue)